Dr. Antoine Faye is the focal point for Francophone. He is an Independent Consultant with tested expertise in Public Policy Analysis while specializing in Climate Change Economics. At mid-career as a Budget and Fiscal Analyst within the US Diplomatic Mission in Dakar Senegal, Antoine decided in 2000, to undertake a career change when he relocated in the United States of America.

To enhance his academic curriculum Antoine pursued a well sought interdisciplinary Degree named the CUNY/BA at the graduate center of the City University of New York. With that valuable credential, Antoine has been admitted to the renowned School of Public and International Affairs –SIPA of Columbia University.in New York to obtain a Master in International Affairs –Economic Political Development/Management.

Upon his return in Senegal in 2011, Antoine was an Advisor to the former Ministry of Energy Renewable to help that department to approach with much more rigor the opportunities available, both multilaterally and bilaterally and that the global concerns about tackling climate change has put in place through that a range of initiatives and funding mechanisms.
Since 2012, Antoine has used his professional skills to help organizations, institutions and governments to define and plan for implementation and execution of programs and projects.

He was, successively, the expert in renewable energy financing of the project CEADIR (Climate Economic Analysis or Development, Investment & Resilience) of USAID, the Regional Coordinator for West Africa, of the Regional Initiative for Investments in Clean Energies (RCEII; and the Chief Resilience Officer -CRO of the city of Dakar in the context of the city’s admission to the network of 100 Resilient Cities initiated by the Rockefeller Foundation. Also, as a member of the National Committee on Climate Change (COMNACC) Senegal; Antoine plays a big role in the advisory group experts that is helping the government of Senegal to reflect on all issues relating to climate change. 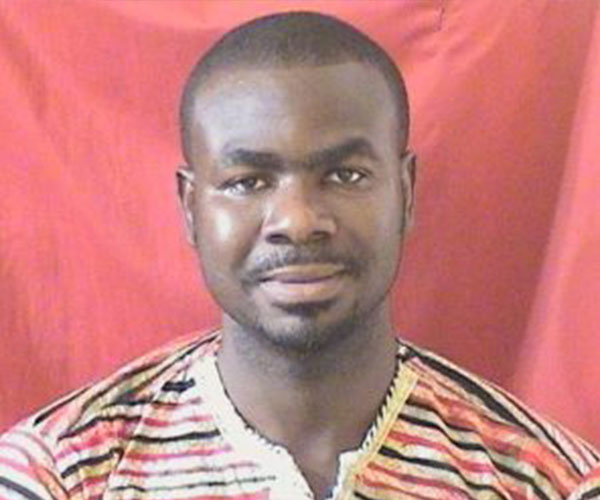 Dr. Albert Arhin is the focal point of the West African region.  He is also a research fellow with the… 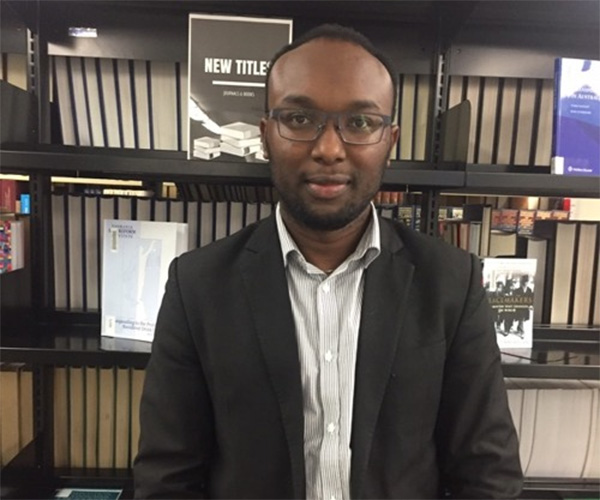 Dr. Reuben Makomere LL.B (Hons) P.G.D Law (KSL)  is a legal adviser at ARIN and a doctoral researcher at the… 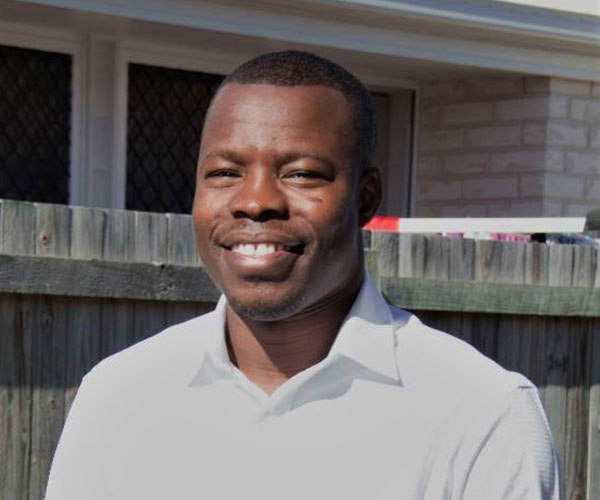 Matthew Mabefam is  the focal point for Diaspora. He is a critical Development Studies scholar, teacher, and researcher. He is…