Jackson Wachira is a fellow at ARIN. Jackson has eight years of practical experience working with rural communities particularly pastoralists and agro-pastoralists in East Africa. He has particularly been involved with the design and actualization of development research projects on water, land, and livestock, as well as projects aimed at strengthening the sustainable utilization of natural resources in arid and semi-arid regions. He has worked with both for-profit and non-profit organization industries, where he has been involved with actual project implementation and supervision as well as people management. Some of his notable engagements include work on the Water Resources Users Association (WRUA) Development Cycle in Laikipia, Community Managed Disaster Risk Reduction (CMDRR) with communities in Embu and Marsabit, and with National Drought Management Authority (NDMA), Pre-paid communal water meters with USAID and County Government of Marsabit, Livestock Markets revitalization initiatives and studies with FH-Kenya, Tearfund and County Government of Marsabit. Jackson is currently enrolled as PhD Student Researcher at the Institute of Climate Change and Adaptation, the University of Nairobi where he is focusing on the intersection between large scale land acquisitions and climate change Adaptation in Arid and Semi-Arid Lands of Kenya, under a scholarship by Ministry of Foreign Affairs of Denmark administered by Danida Fellowship Centre.

He holds a Master’s Degree in Disasters, Adaptation, and Development from King’s College London (2013), and graduated with a First-Class Honors undergraduate degree from Masinde Muliro University of Science and Technology (Kenya) where he studied Disaster Management and International Diplomacy between 2007 and 2011. 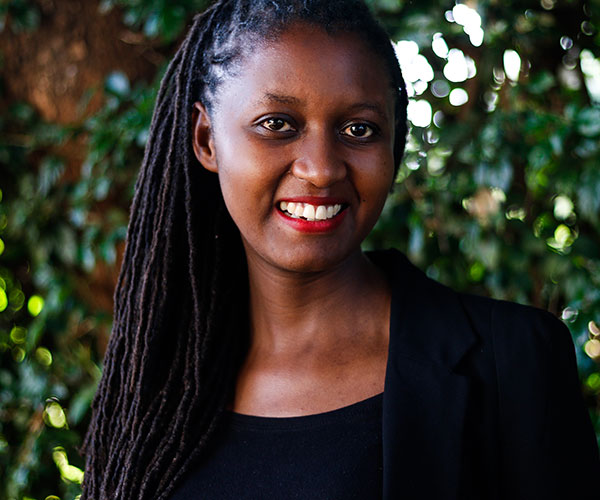 Winnie Khaemba is a fellow at ARIN. She is also a research fellow at the African center for technology studies… 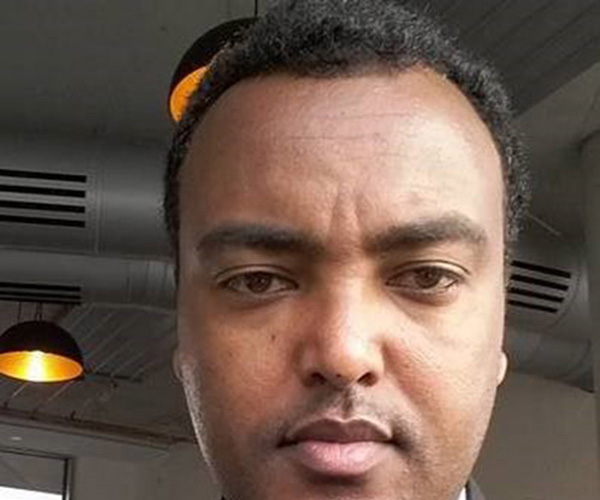 Abrham Belay Mekonnen is a Fellow at ARIN. He is also an assistant professor at Hawassa University, Ethiopia. He studied… 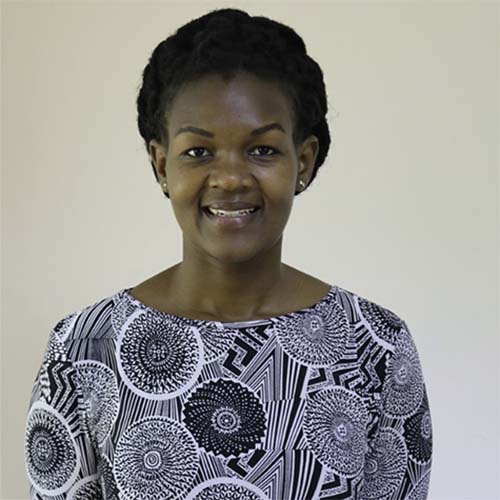 Nora Ndege is a fellow at ARIN. She is also a research fellow at the African Center for Technology Studies.…