Prior to starting his PhD, Mr Twiringiyimana was serving as Advisor to the Minister of Education in the Government of Rwanda (2015-2019). Previously, he worked in the same ministry of education as Director of Research and Development (R&D), under the former Directorate of Science, Technology and Research (DSTR) (2010-2015). In his capacity as Director of R&D, he coordinated three major programmes: (i) National Competitive Research Grant programme aiming at supporting research projects from universities, (ii) Knowledge Partnership Programme (KTP) in partnership with the World Bank, to stimulate innovation and collaboration between universities and industry, and (iii) Rwanda Innovation Endowment Fund (RIEF) in partnership with the United Nations Economic Commission for Africa (UNECA), to support innovation projects in priority areas as stipulated in the national science, technology and innovation policy.

Prior to joining the Ministry of Education, Mr Twiringiyimana worked with the former Kigali Institute of Science and Technology (KIST), now, the University of Rwanda, College of Science and Technology (UR CST), as Assistant Lecturer in the faculty of Engineering (2009-2010). Mr Twiringiyimana holds a Master’s of Science Degree in Communications, Control and Digital Signal Processing (MSc, CCDSP) from the University of Strathclyde, UK.

Dr Mary Natongo is a Fellow at ARIN. She is also a lecturer at the department of Economics, Makerere University… 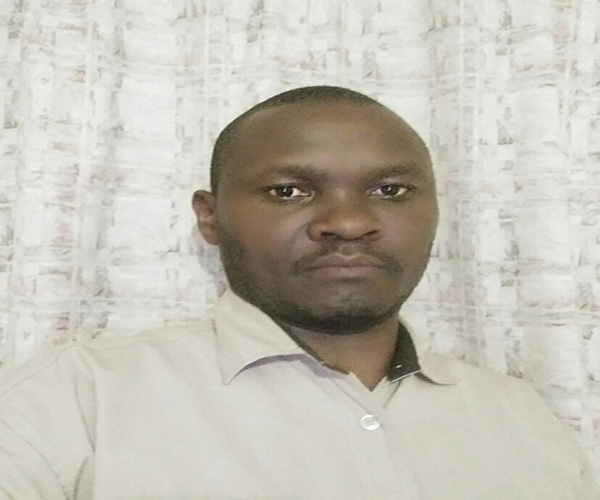 Dr. Hilary Ndambiri is a Fellow at ARIN. He is also a Research Fellow and Theme Leader for Environmental Pollution… 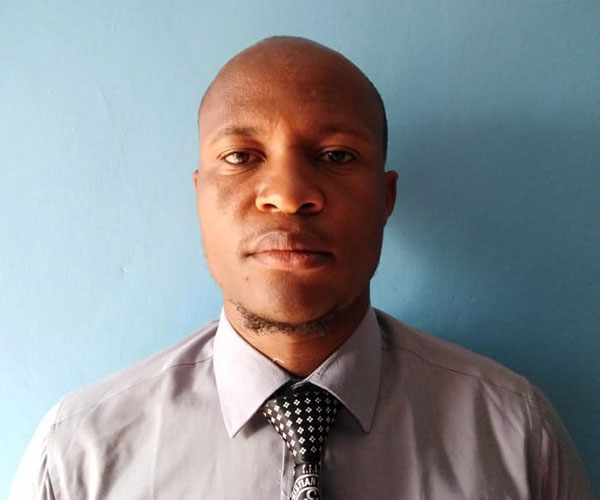 Akala Haron is a fellow at ARIN. He is also a research fellow working on Climate Resilient Economies Programme. Akala…