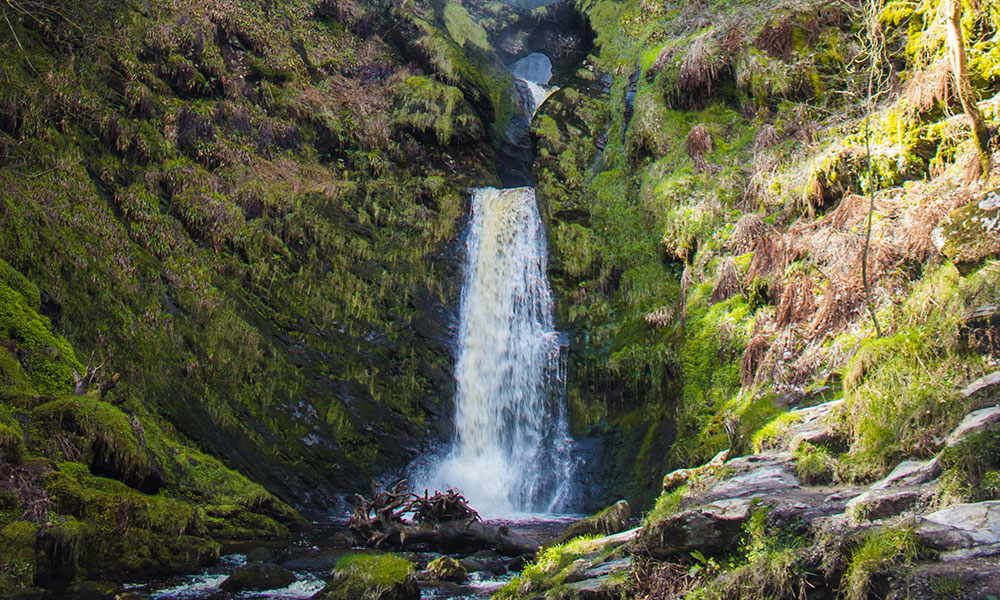 Climate Finance is critical to Kenya’s full realisation of the policy goals as set out in the Sustainable Development Goals (SDGs), the 2015 Paris Agreement and the African Union Agenda 2063. For developing countries, such as Kenya, where impacts of climate change are severe, climate finance remains critical to catalyse actions through mitigation and adaptation. Kenya is one of the most vulnerable countries in Africa, experiencing vast, interlinked and widely documented impacts of climate change. The country has low but growing levels of greenhouse gas emissions, although Africa only produces 5% of global emissions.

An effective response to the challenge of climate change requires robust financial mechanisms that include systems, initiatives and programmes supporting mitigation and adaptation measures. As global implementation of climate policy progresses under the Paris Agreement, there has been an increased realisation that developing African countries, such as Kenya, will require effective and enabling financial and technical support.

This should build on lessons from the Kyoto Protocol, where more than 80% of international climate funds mobilised through the Clean Development Mechanism went to middle income countries such as China and about 18% percent to developing regions in South America and Middle East, while certain low income regions such as Africa received less than one percent.

This gap in climate change financing has been attributed to lack of an attractive host investment context as well as bureaucratic procedures that did not match existing systems of many developing countries such as Kenya. The new era of climate change under the Paris Agreement has strived to correct this by establishing more flexible funding windows such as the Green Climate Fund (GCF) to integrate needs of all developing countries in the funding process.

Countries also have the opportunity to draw from additional emerging funding windows outside the United Nations Framework Convention on Climate Change, including bilateral grants and loans, green bonds and climate change trust funds at national and subnational level. Based on experiences and achievements so far, Kenya has a huge opportunity to build a more robust climate finance mechanism, taking advantage of its global networks and linkages, ensuring political success and lessons on what has been achieved so far.

This discussion paper aims to inform future climate financing strategies for Kenya based on the country’s experiences to date.

Decolonising Methodologies to Sustainability in the Global South

Deadline for the submission of abstracts for book chapters -2nd May 2021. The Africa Research…