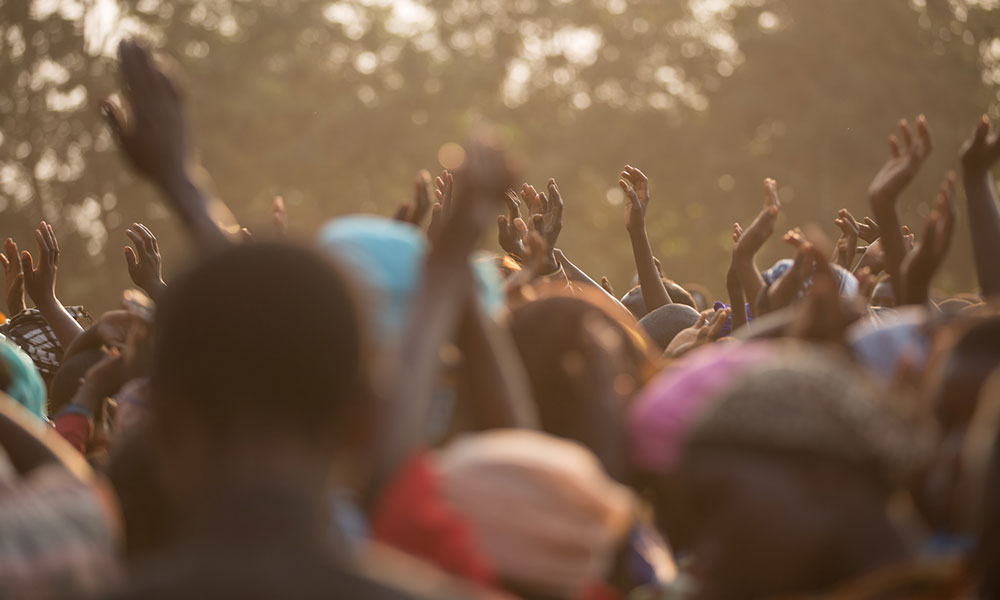 The Nairobi Risk Hub Secretariat (African Centre for Technology Studies -ACTS), Nairobi City County Government (NCCG), the Africa Research and Impact Network and partners from Kenya and UK are jointly implementing the Multihazard project under the Tomorrow’s Cities, which is a 5-year project funded by the UK Research and Innovations (UKRI) Global Challenges Research Fund (GCRF) to help reduce disaster risks for the poor in tomorrow’s cities and to embed disaster risk management into urban planning by integrating resilience against extreme events, https://tomorrowscities.org/.  The Nairobi Urban Risk Hub was launched on 6th May 2019 during which an official Memorandum of Understanding (MoU) between ACTS & the Nairobi City County Government (NCCG) was signed.  This formalized a collaborative engagement aimed at shifting the focus of hazard management in Nairobi city from a crisis/emergency response to integrated disaster management and urban planning system, and the resultant reduction of risks towards achieving sustainable development in Nairobi.

As a delivery and impact pathway and a strategy to create a direct linkage between research, policy, and impact among the urban poor, the hub will facilitate CBOs in DRR dialogues and discussions monthly. This will bring together CBOs has drawn from Kibera, Mukuru, Mathare Valley, and Korogocho and will culminate into quarterly dialogues with NGOs, Nairobi City County, and DRR stakeholders.

Objectives of the monthly community dialogues:

The workshop was organized by the Africa Sustainability Hub (ASH), a networked research and knowledge…